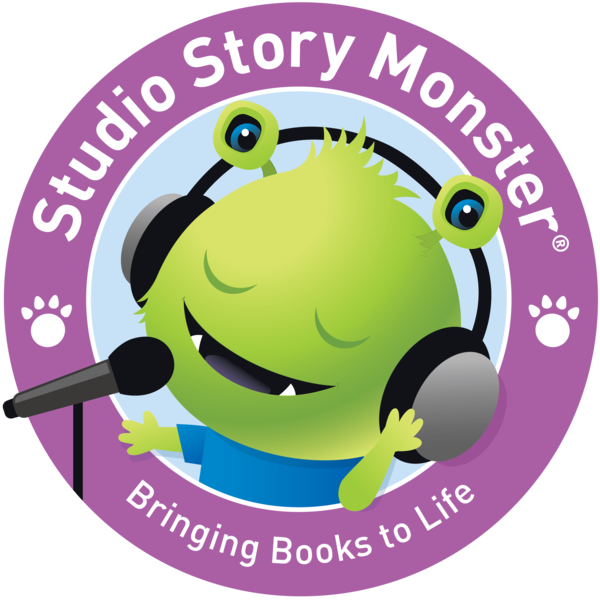 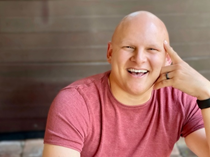 Simpson has been a professional performer for nearly a decade and has seen many different aspects of the music and entertainment industries. His roles as a singer, dancer and actor led him to a passion for telling his own stories through writing and arranging his own music. He successfully pursued a degree in Music Composition for Film, TV and Video Games from the prestigious Berklee College of Music while working full-time at Walt Disney World. He has used his education and talents for projects with theatrical productions, short films, podcasts and Ed Through Story. 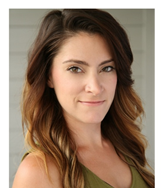 The Story Monster Theme Song is sung by Erin Rementer, an international voiceover artist with a background in professional theatre. Past clients of hers include Disney, Delta, Cisco, Hasbro Toys, Mattress Firm, NumberBlocks, The Learning Company, Storypod, Universal Studios, Summit Checking, and more. She performs daily at Walt Disney World and Universal Studios, has been a cruise ship singer for Disney and Norwegian Cruise Line, sings with several bands, and is a corporate singer for conventions all over the country.

The two other vocalists in the song include 4-year-old Miles Rementer, who loves singing with his mom. He also loves math, numbers and planets. His favorite number is “1 infinity,” and his favorite planet is “Jupiter because it’s the biggest planet.” He recently played “The Dog” in “A Bird Doesn’t Wait” in his school play. Leanora Legg, a 5-year-old who enjoys singing, dancing, painting and the color blue, is the other vocalist. She recently painted a huge rainbow on her bedroom wall!

“I am thrilled to welcome all these talented individuals to Team Story Monster,” said Linda F. Radke. “Their creativity and spark greatly helps Studio Story Monster come to life.”

Studio Story Monster is now open! Let us help create the music and graphics to help bring your story to life.