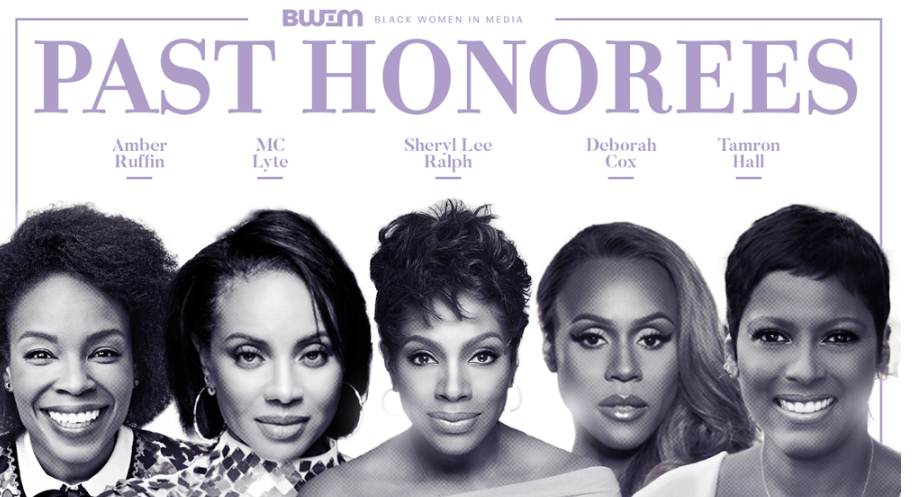 Las Vegas, NV (MARCH 23RD, 2022) – On Friday, April 1st, Black Women in Media (BWIM) will host a Pre Grammys celebration honoring Black women in entertainment and music. The celebration is presented by TV ONE and hosted by Selena Hill, Deputy Digital Editor at Black Enterprise. The private event will be held at a historic venue in Las Vegas, Nevada during the weekend of The 64th Annual GRAMMY Awards. Confirmed honorees include: Grammy nominees Spice and Jekalyn Carr, as well as Kelly Price, and Yolanda Adams- more to follow. The red carpet celebration includes a star studded awards ceremony with live entertainment.

“Black women have made immense contributions to the entertainment industry. With BWIM, we have created a platform that uplifts and empowers Black women in these spaces.” — Founder + CEO, Judith Jacques-Laguerre. BWIM aims to bridge the gap between Black women pioneers and future leaders, to ensure our seat at the table.

The highly anticipated experience is powered by TV One, Live Nation, and Reel Mood. Honoree submissions and Partnerships are still available.

ABOUT BLACK WOMEN IN MEDIA

Black Women In Media Inc. (BWIM), founded in 2014, creates a community to address the need for representation in Communications, Media, Entertainment, Literature + Publishing, Television + Film, Digital + Tech, Radio + Broadcast and all industries in between. The platform works diligently to inspire women by recognizing those breaking barriers and dominating in their fields. Its programs include a robust membership directory, an online publication and BWIM TV. 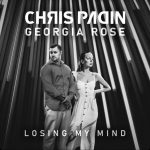 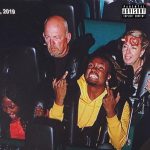